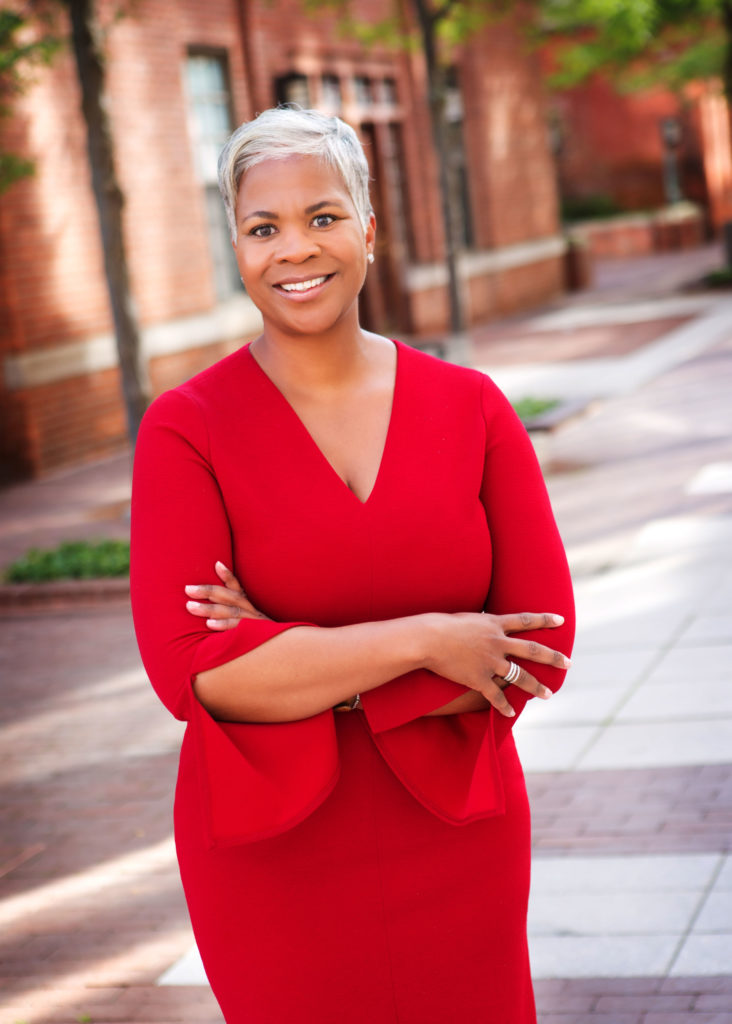 Dora A. Brantley is an experienced litigation and trial attorney.  She is a shareholder and the personnel director at Rutledge, Manion, Rabaut, Terry & Thomas, P.C., established in 1986.

Ms. Brantley is a member of the prestigious Federation of Defense & Corporate Counsel (FDCC), an international organization with less than 1200 attorney members, all of whom have demonstrated their leadership in the legal community. Election to the FDCC is by the Board of Directors upon recommendation of an Admissions Committee charged with making an exhaustive investigation into the qualifications of nominees to ensure that they have distinguished themselves professionally.  Ms. Brantley currently holds the position of Representative for the State of Michigan with the FDCC.

From 2007 until 2014, Ms. Brantley served on the Board of Directors of LIFT Women’s Resource Center (Detroit), an organization established to assist women struggling with various social issues, including domestic violence and substance abuse.

In 2009, Ms. Brantley was recognized by The Michigan Chronicle as a Woman of Excellence, an award given annually to 50 women in Metropolitan Detroit to celebrate their achievements, character, manner and style.